Ludwig van Beethoven (16 December 1770 – 26 March 1827) was a German pianist and composer of the transitional period between the late Classical and early Romantic eras. He is often regarded one of the most brilliant, prolific and influential composers of all time. Beethoven is widely regarded as a master of musical construction, sometimes sketching the architecture of a movement before he had decided upon the subject matter. He was one of the first composers to systematically and consistently use interlocking thematic devices 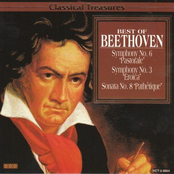 The Best of Beethoven 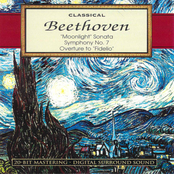 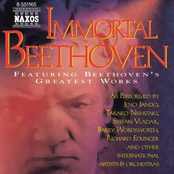 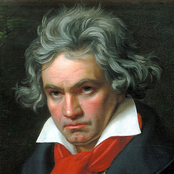 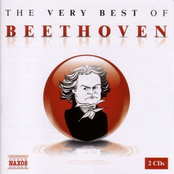 The Very Best Of Beethoven