Giuseppe Fortunino Francesco Verdi (La Roncole, Italy, October 9 or 10, 1813 – January 27, 1901) was an Italian Romantic composer, mainly of opera. He was one of the most influential composers in the 19th century. His works are frequently performed in opera houses throughout the world and, transcending the boundaries of the genre, some of his themes have long since taken root in popular culture - such as "La donna è mobile" from Rigoletto, "Va 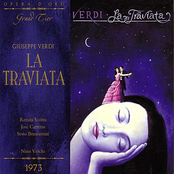 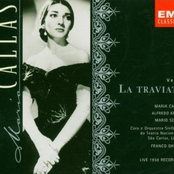 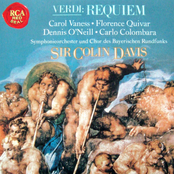 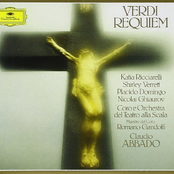 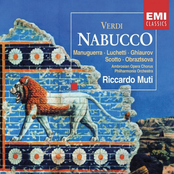 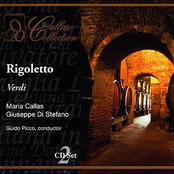 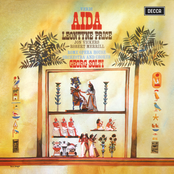 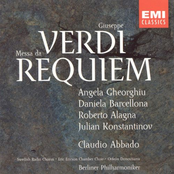